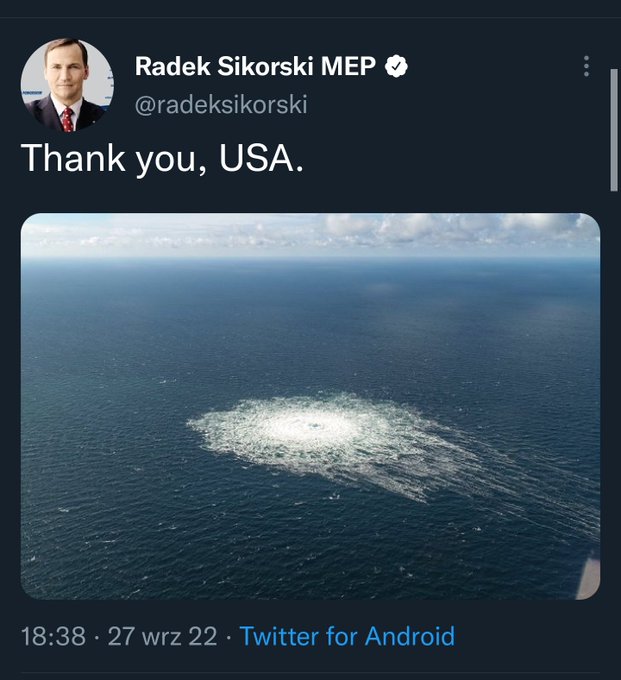 "For many weeks ... we have been working very closely with European partners, as well as with countries around the world, to ensure the availability of sufficient energy resources on world markets. We have significantly increased our production and also made LNG available to Europe. Now we are the leading LNG supplier to Europe, helping to compensate for any losses in oil and gas as a result of Russia's aggression against Ukraine," US Secretary of State Anthony Blinken said.

"There is still a lot of hard work ahead to ensure that the countries and partners survive the winter. Europe itself is taking very significant steps to reduce demand, as well as to find ways to switch to renewable energy. In the end, it is also an incredible opportunity ... to get rid of dependence on Russian energy resources once and for all," US Secretary of State Anthony Blinken said that at a press conference with Canadian Foreign Minister Melanie Joly.